Aluminum profiles 1-8 series on the characteristics of the difference

Series 1: It is characterized by over 99.00% aluminium, good electrical conductivity, good corrosion resistance, good welding performance, low strength, and can not be strengthened by heat treatment.

Series 2: Aluminum alloy with copper as the main compound element. Manganese, magnesium, lead and bismuth are also added for machinability.

Series 3: Aluminum alloy with manganese as main alloy element, can not be strengthened by heat treatment, has good corrosion resistance and good weldability. 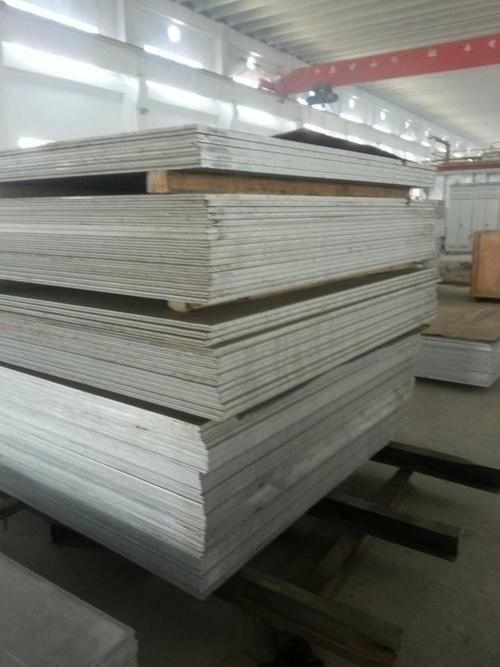 Series 6: Magnesium and silicon are the main characteristics. Mg2Si is the main strengthening phase and is the most widely used alloy at present. 6063 and 6061 were most used.

Series 7: Zinc is the main feature, but sometimes a small amount of magnesium and copper is added. Among them, superhard aluminium alloys contain zinc, lead, magnesium and copper alloys which are close to the hardness of steel. The extrusion speed is slower than that of 6 series alloys, and the welding performance is better. 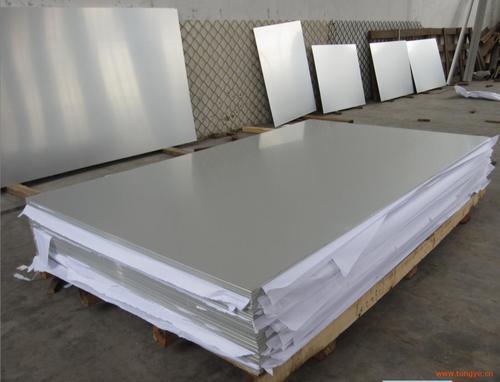 Series 8: 8011 aluminium sheet is commonly used, which belongs to other series. Aluminum plate is mainly used as bottle cap. It is also used in radiator. Aluminum foil is mostly used. In business is not very common series.