2. Aluminum coloring generally has two processes: one is oxidation coloring, and is aluminum electrophoresis coloring.A variety of colors are formed on the oxide film to meet the demand.

3. Sandblasting: the function is to clean the surface. Sandblasting before spraying or plastic spraying can increase the surface roughness and adhesion, but the improvement is limited, so it is better than pretreatment.

4.Chemical oxidation: the oxide film is thin, about 0.5-4 μ m thick, porous, soft, with good adsorption, which can be used as the bottom layer of organic coating, but its wear resistance and corrosion resistance are not as good as the anode oxide film; 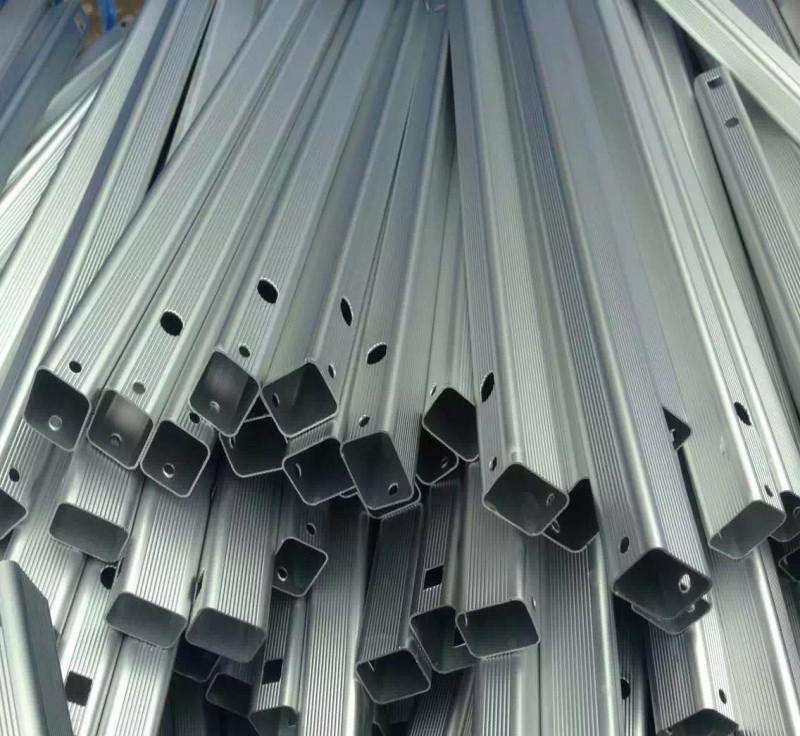 5.Electrochemical oxidation, chemical oxidation treatment of aluminum and aluminum alloy equipment is simple, easy to operate, high production efficiency, no power consumption, wide range of application, not limited by the size and shape of parts.The thickness of the oxide film is about 5 ~ 20 microns (the thickness of the hard anodic oxide film can reach 60 ~ 200 microns). It has high hardness, good heat resistance and insulation, higher corrosion resistance than the chemical oxide film.

6. Spraying: used for external protection and decoration of equipment, usually on the basis of oxidation.Aluminum should be treated before painting to make the coating and the workpiece together firmly, generally there are three methods: phosphating (phosphate), chromium (no chromium), chemical oxidation.

Pre: The color aluminum used in the refrigerator and the price
Next: Food packaging aluminum foil prices in India